Words are powerful. Here are some words I try to abide by, words to ponder, words to believe.

"Good manners are free, but forgetting them will cost you dearly."

Our dreams are powerful...believe in them.

This lady knew what she was talking about. Be happy. Don't let others put you down. Love yourself.

Posted by Southern Belle Mama at 10:19 AM No comments:

Labels: About Me, In My Opinion...

Being sick is no fun, but one thing I've learned this week is that it will make you thankful.

Thankful for a wonderful mother who will watch the children so you can go to the doctor
without them in tow.

Thankful for a sweet husband who will go get you loaded mashed potatoes from Applebees because it's the only thing you could stand to eat.

Thankful for a sitter who will watch baby girl on short notice so you can sleep an entire day.

And thankful for Clorox wipes because Lord knows we don't want to share this mess!

Here's to getting well soon so I can get back to enjoying the summer!

Published with Blogger-droid v2.0.6
Posted by Southern Belle Mama at 12:15 PM No comments: 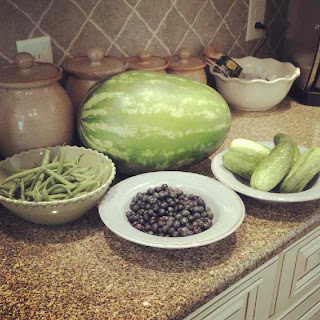 My favorite thing about summer has to be the food, fresh fruits and veggies, macaroni salads and yummy dips. We did a little shopping this morning and I picked up a few things...cucumbers for making sandwiches and soaking in vinegar, a big honkin watermelon, and some fresh green beans to make these green bean bundles with dinner tonight. 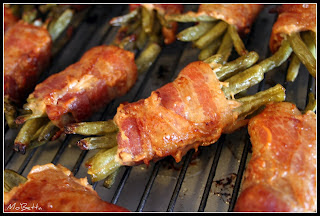 I also got some sweet blueberries that Lilly-Belle enjoyed with yogurt as soon as we got home. 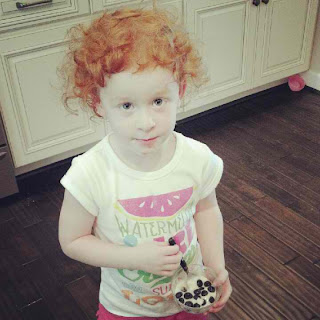 These are a few more recipes I can't wait to try:
Pioneer Woman's Macaroni Salad 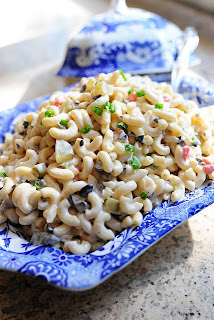 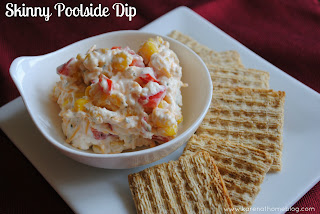 Published with Blogger-droid v2.0.6
Posted by Southern Belle Mama at 11:17 AM 1 comment:

True Story...How I found out I was pregnant

Finding out I was pregnant this time had to be the most bizarre experience ever. It wasn't that it came as a surprise (we has been trying for several months), it was just completely strange.

It was Easter Sunday and we went to bed, planning on a big trip to the zoo the following day with my mom and the kids. Then, in the middle of the night I woke up to the sound of coyotes howling in my backyard. Not off in the distance, but like right in my backyard. I sat straight up in bed and Nick woke up too and after listening to them and deciding that we weren't hallucinating, he got out of bed and turned on the flood light in the back. The howling stopped, but we were wide awake.

As Nick was looking on the internet to see if we did in fact have coyotes in our yard, I remembered a vivid dream I was having before I awoke. In my dream, I had taken a pregnancy test and I was looking at it...it was positive.

I am a big believer in dreams (it is the meaning behind my tattoo) so I went and promptly took a pregnancy test. Of course, it was positive! I made Nick look at it and nod yes that he saw the second line too, and then I attempted to go back to sleep.  I told my mom the next day so she too could verify that she saw the faint pink line, but then we waited a few weeks to tell others because I found out so very early (I was only 3 weeks along).

It's been 10 weeks since that night and I am now entering my second trimester. So far, this pregnancy is different than either of my other two so no guesses as to if it's a boy or girl. I think we may let this one be a surprise!

As the school year ended, we started to get excited about all of the things we were going to do this summer! We created our Summer List and as soon as school was out we got to having fun! 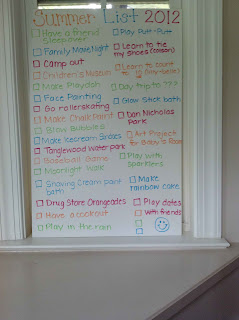 Colson wanted to pick the first activity and he chose a shaving cream bath. Needless to say, this picture was taken at the beginning of the bath. Twenty minutes later the entire shower was covered in shaving cream. 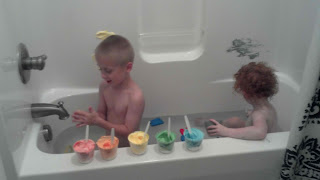 This weekend we had Nick's brother and his little boy, Cousin EJ, over to grill out burgers. We finished the meal with icecream sundaes with all the toppings. I think they liked them! 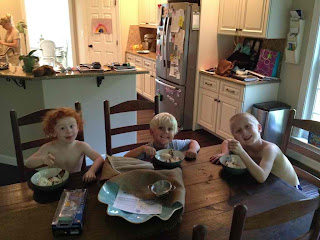 Now we're looking forward to checking off many more fun activities this summer!

It seems like we were just celebrating his preschool graduation, and now my little Colson has graduated from  Kindergarten!  I have been amazed by how much he has learned this year; how interested in writing he has become and what a good little reader he is. I have seen his confidence grow as he has made new friends, learned new things, and spent a year in the care of a wonderful teacher.  Ms. Harb treated him as her own little boy and made his Kindergarten year unforgettable!  I am so proud of him, and thankful that she was his teacher. 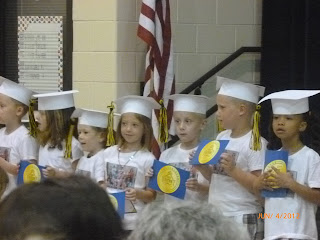 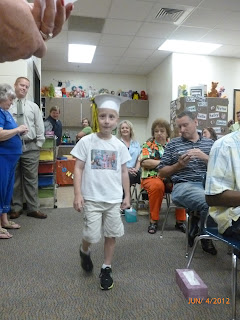 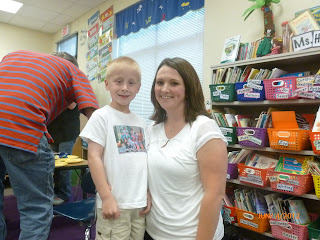 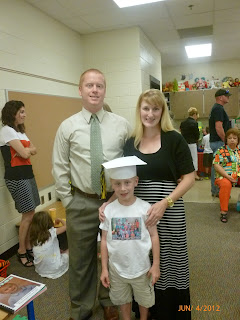 So proud of our little boy! 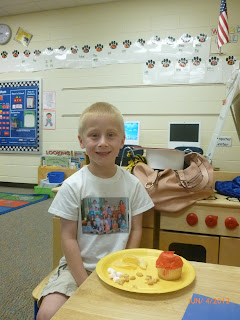 Watch out First Grade...here he comes!

Posted by Southern Belle Mama at 11:28 AM No comments:

Being the lazy blogger that I am, I have to travel back to April to celebrate Lilly-Belle's birthday. After Colson's  big birthday blowout, we decided to keep it a bit more low key (plus I was newly preggers and didn't feel like totally cleaning the house...family forgives these things). We had a pizza dinner with family and then the most delicious pink lemonade cake from Ketchie Creek. 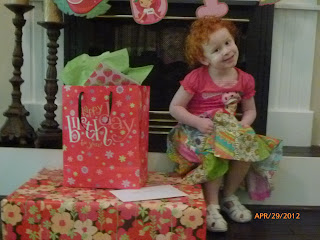 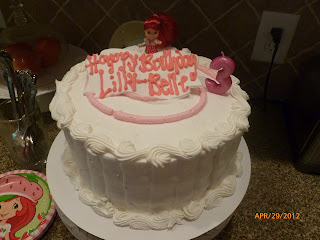 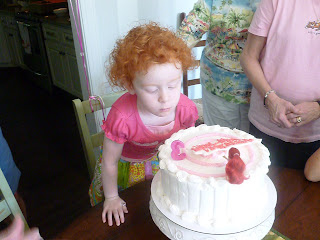 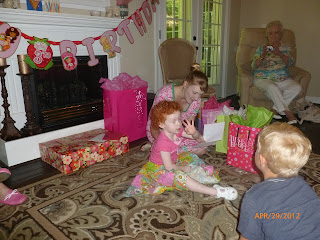 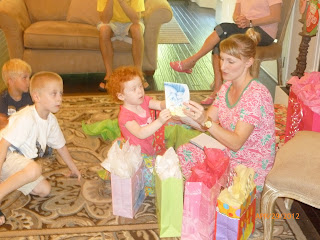 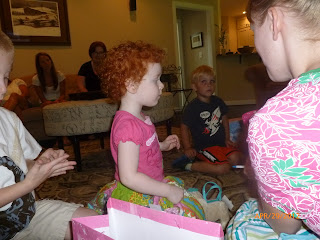 Posted by Southern Belle Mama at 10:54 AM No comments: