Last week we were lucky enough to see about an inch and a half of snow. I'm sure everyone has their own jokes about Southerners and snow, but that's because they're usually true. This monster snow storm closed schools for 3 days. Hope the kids enjoyed their "Spring Break"!

We had a lot of fun sledding, eating snow cream, and making snow angels. Colson and Lilly-Belle played outside until I made them come in to warm up, but Sam was another story. After sitting him in the sled, he promptly kicked off his shoes and began to scream at the top of his lungs. I remember another little one that had the same reaction to their first snow! ;)

Here are a few pictures of our fun. 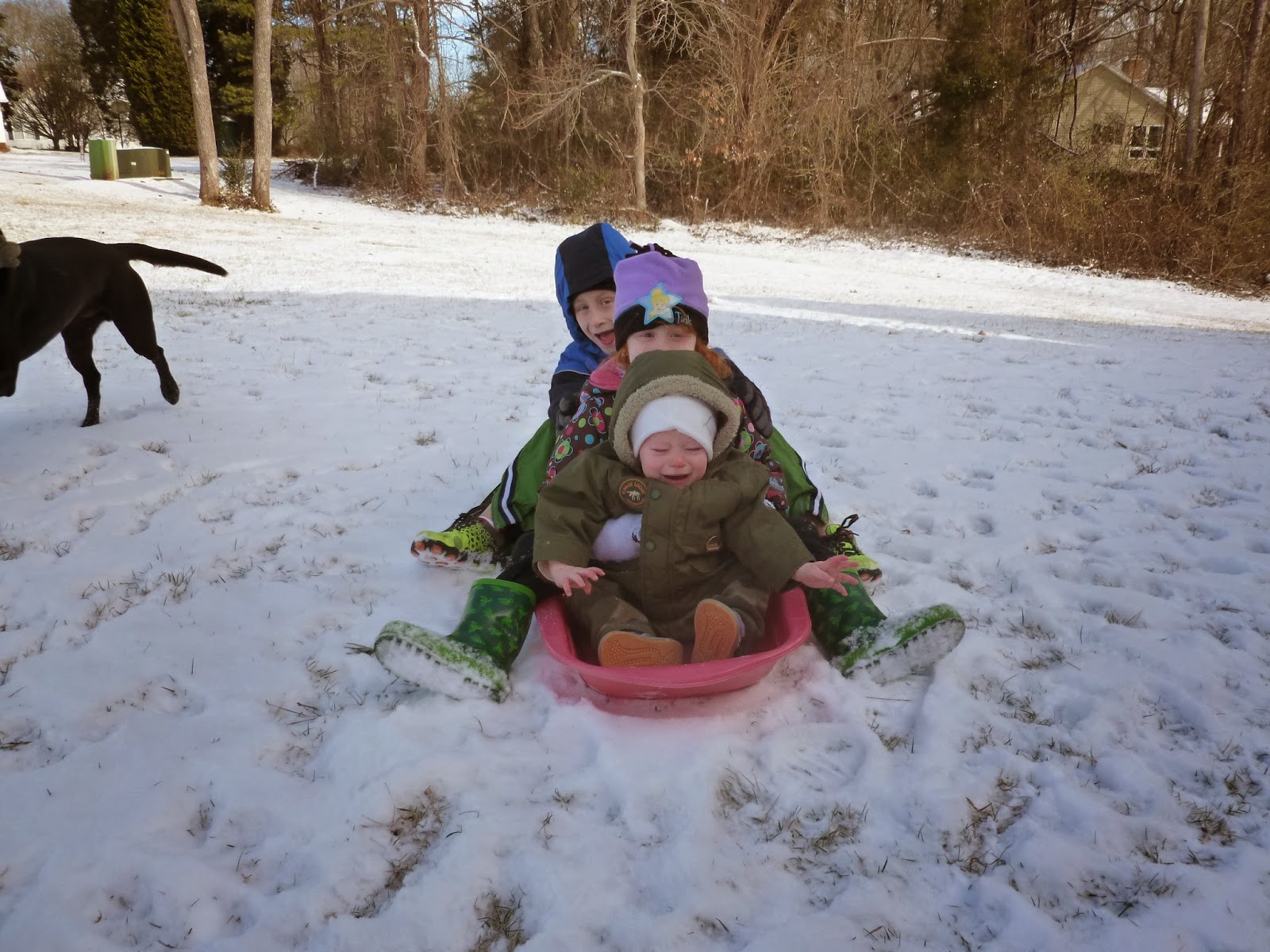 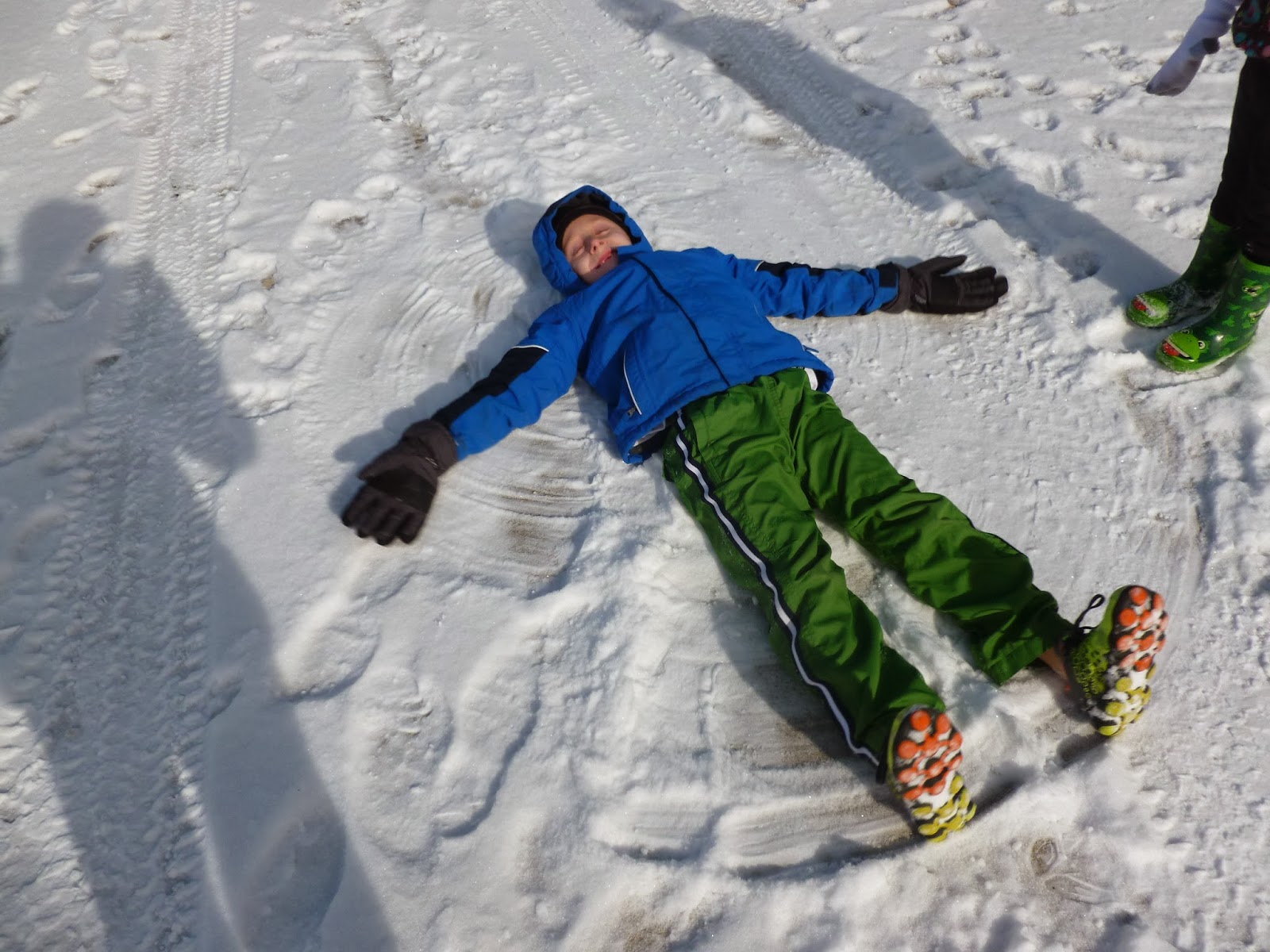 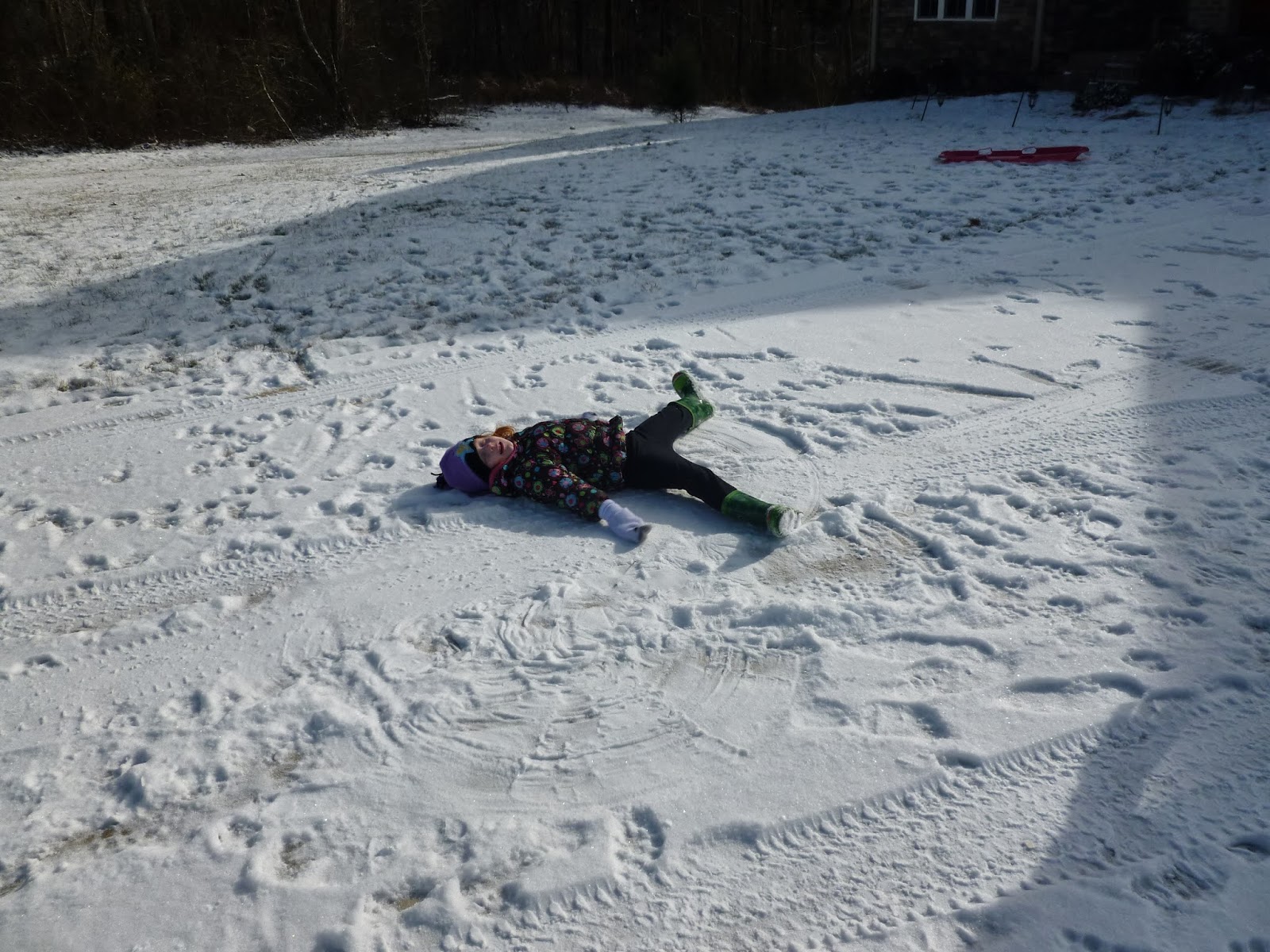 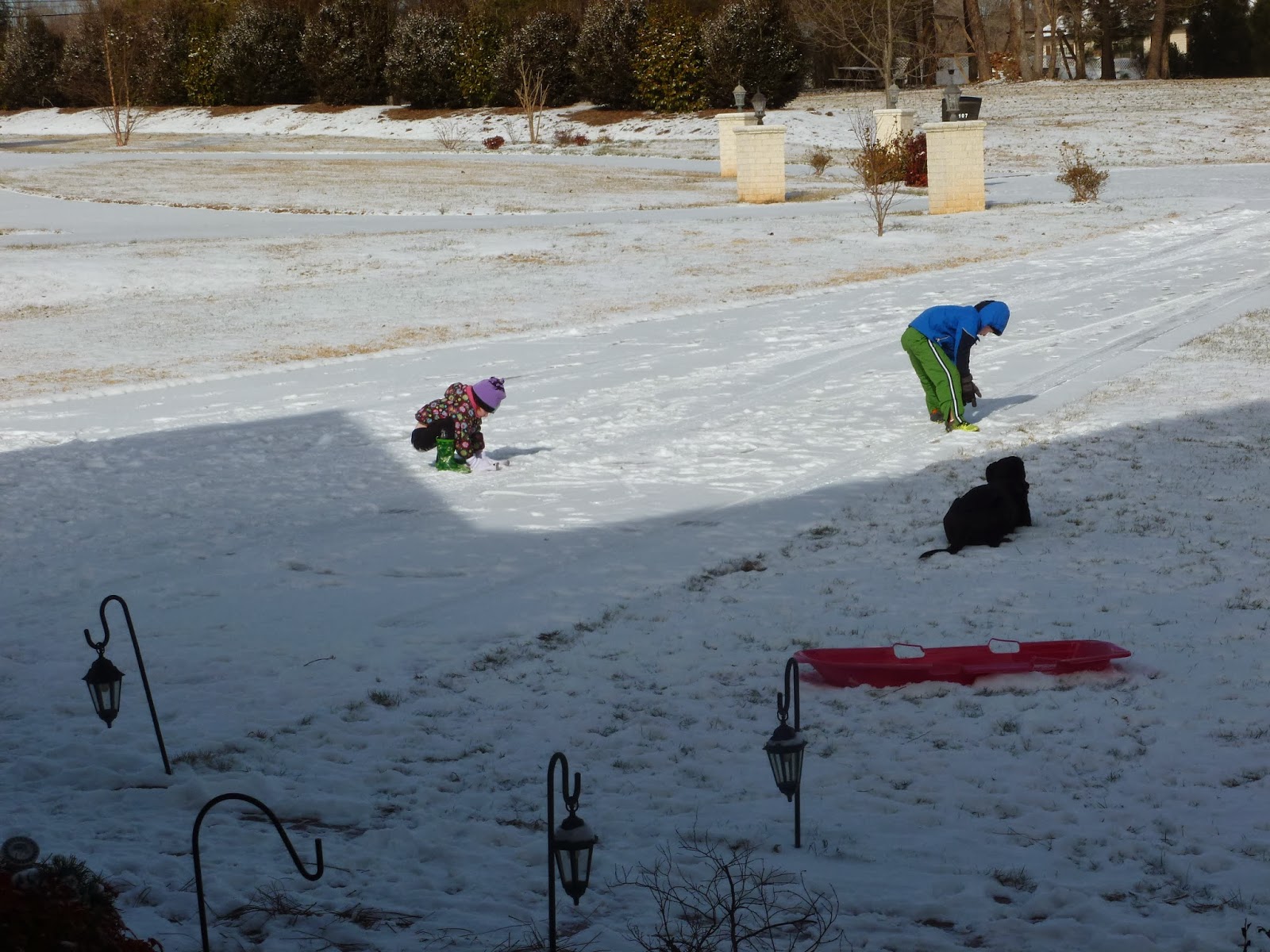 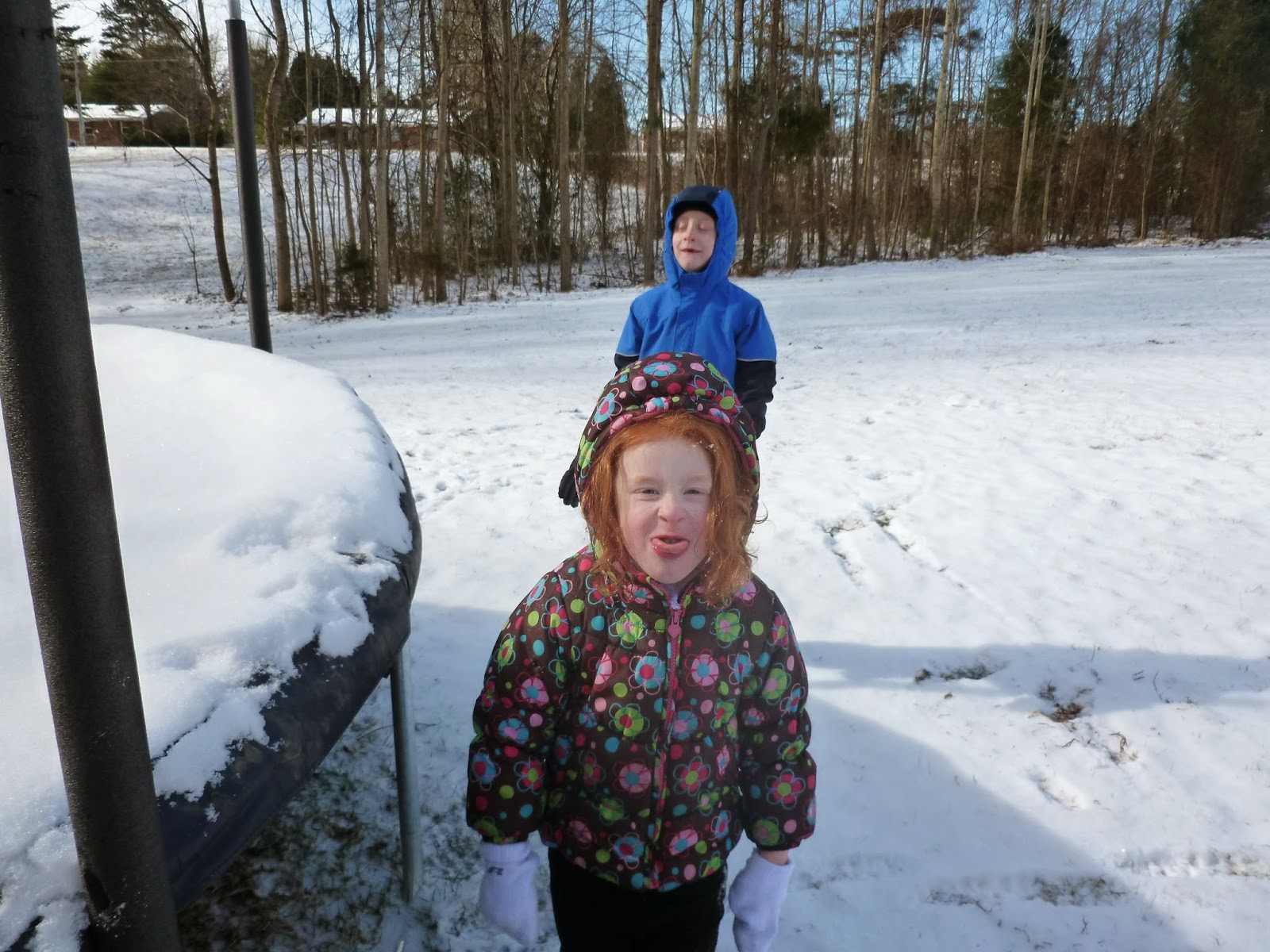 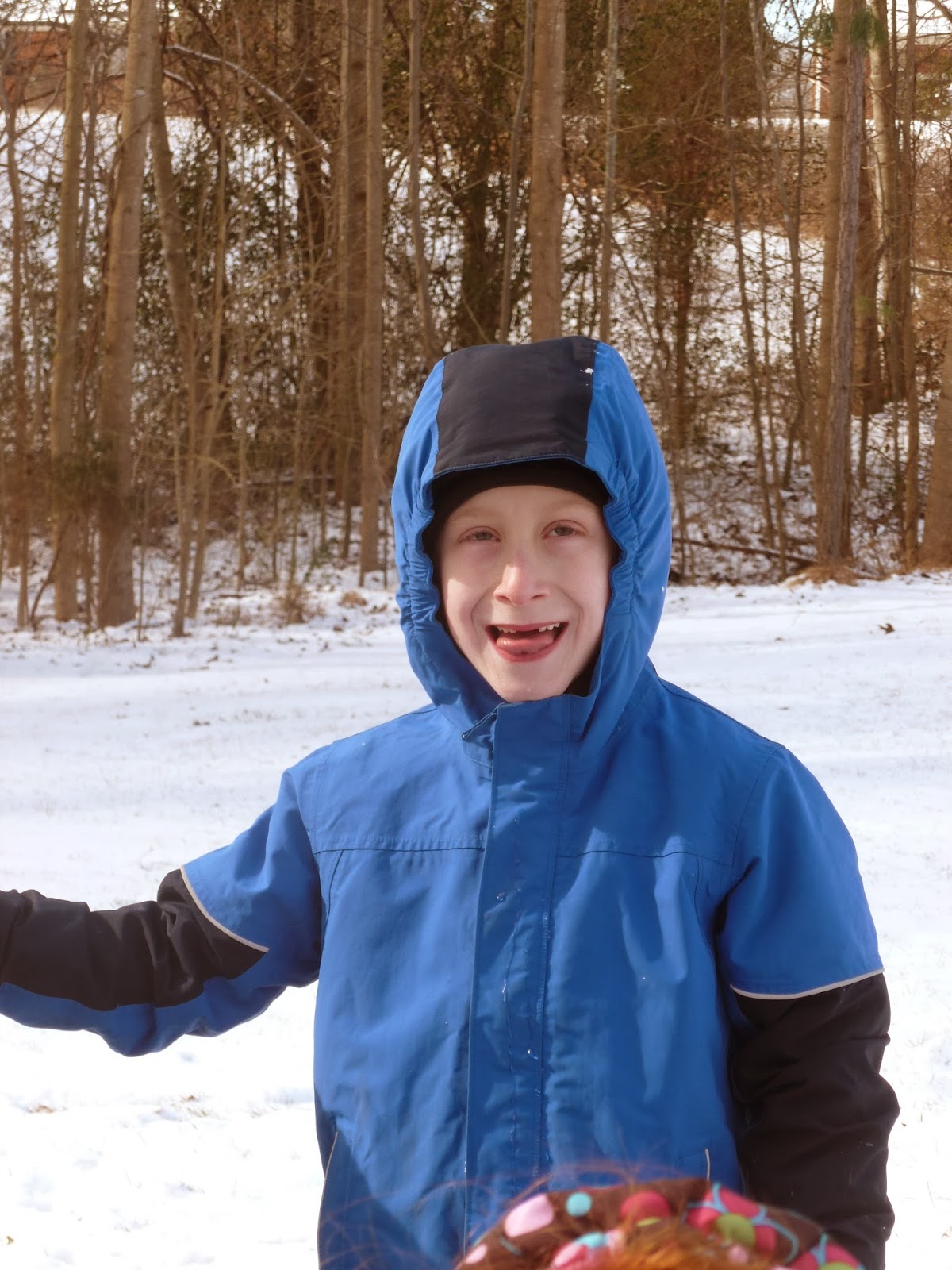 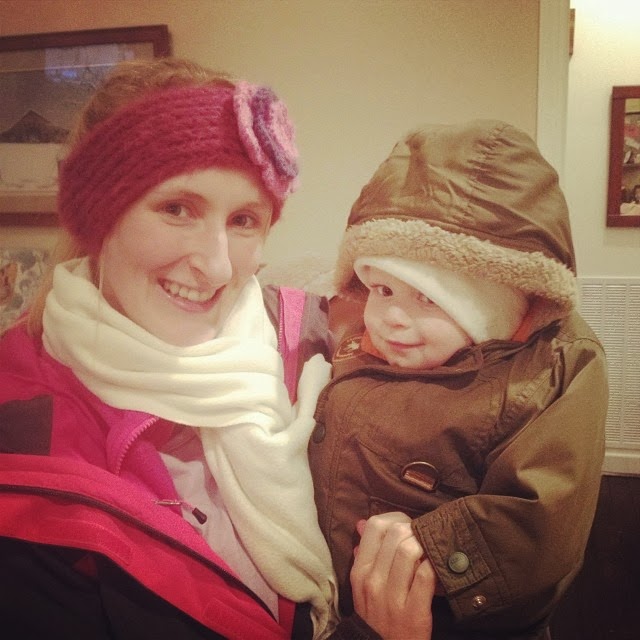 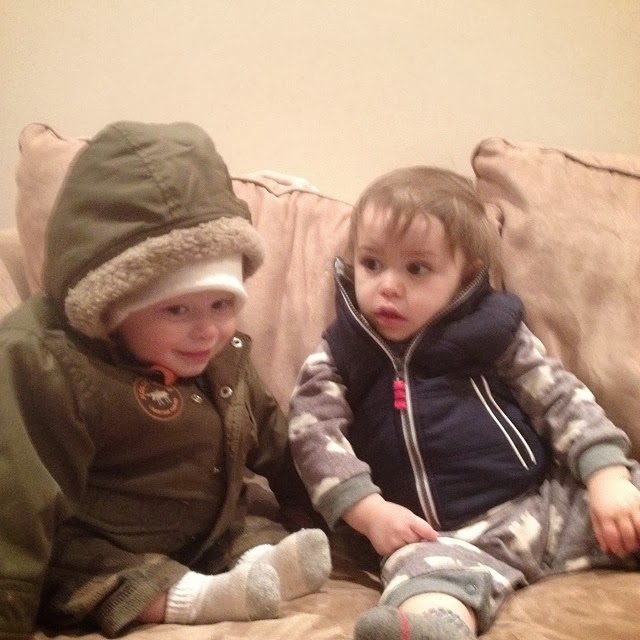 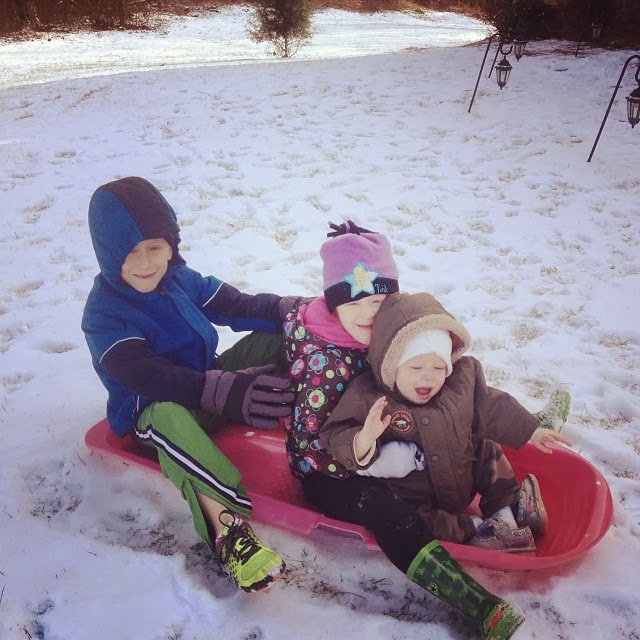 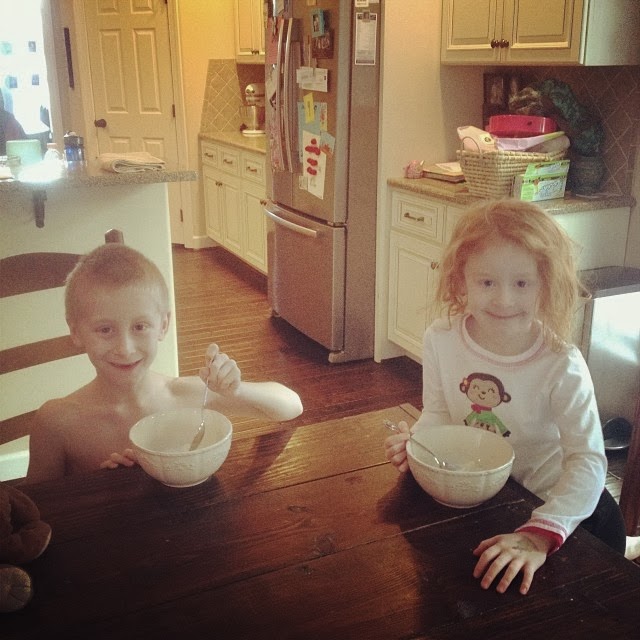 Posted by Southern Belle Mama at 9:08 AM